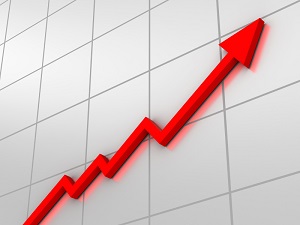 Newspapers whose staff were involved in the test generally wrote positive articles about the experience shortly after. That said, not every request was handled perfectly. A Clinton County office eventually gave out meeting minutes to a reporter, but not after bringing in a sheriff when the journalist requesting the document(s) refused to give his name.

Experiences like these, many participants said, can likely be chalked up to the fact that some of the clerks and assistants taking the requests are fully aware of the provisions of Ohio’s public records law. Basically, they are trying to be deceptive, they just are misinformed about the requirements for records requesters. Unfortunately, this can still reflect poorly on the offices of the public officials that employ these people. Without a doubt, there have likely been cases in which a denied request has been blown out of proportion and subsequently viewed as a public official trying to hide their actions.

The Atty. Gen.’s office is in charge of conducting public records compliance training, says that it tries to give regular reminders to public offices about the states laws.

While most areas showed drastic improvement, journalists still expressed concerns over the fact that things like public officials’ salaries were not given out with 100% compliance. Police chiefs, superintendents, and others were among the positions named in this caveat.

There’s still some cases in which records which seem like they might be public are actually not available under open records law. This includes the names of those who are registered to carry a concealed weapon, and any organizations which may carry out seemingly public duties, but are actually privately operated companies. The court ruled several years ago that these companies must be proved to be equivalent with a public office for public records law to apply.